The ghosts are back.

Having read previous books by these authors in these series, I was looking forward to again seeing familiar characters and their spirited friends. These friends are more like Casper the friendly ghost than Scrooge’s Jacob Marley. In each, the protagonist is assisted in solving a series of murders by their unexpected friendly spirits.

But there are other elements in common – the primary victim of both stories is a vindictive reviewer – of music (from Gordon’s novel) and restaurants (from Kappes’ novel). Each reviewer has a history of destroying careers and reputations. And they have ruined so many people’s lives, the number of suspects grows the further into the book the reader goes.

As expected, these two Henery Press books were fun to read and demanded to be finished as quickly as possible. It was disappointing to see Eamon’s ghostly wife be left to some unexplained nether world – perhaps she can return in a later book. One can hope.

This review is based on free electronic copies provided by the publisher for the purpose of creating this review. The opinions expressed are my own.

Posted by Pastor Floyd at 11:07 PM No comments:

Superman: The Oz Effect - A Review 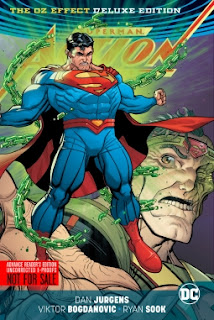 Take that from a sexagenarian who grew up with Superman during the Silver Age of Comics. He has matured, he has married Lois Lane, they have a son named Jon – but it was good to see some of the old, familiar characteristics of one of my favorite superheroes of that era. 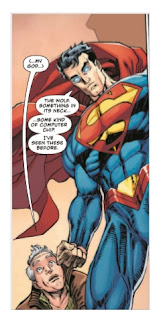 In the current story, Superman (aka Kal-el on Krypton) meets a man claiming to be his father, Jor-el. The truth of that claim is never quite resolved, but it is the conflict between Ka-el and Jor-el that takes up most of this book. With the exception of missing the departure of Supergirl from Krypton (was she dropped from the modern age stories?), the story fits well with the traditions with which I was raised.

The colors are bright and attention-getting. I would not expect a 21st-century artist to imitate the work of those who lived through the 50’s and 60’s; such is the case, As the attached clipping may show, occasionally I was caught a bit off guard.

It was fun for this old man to catch up with a story that he followed as closely as possible as a child and a young teen.
______________
This review is based on a free electronic copy provided by the publisher for the purpose of creating this review. The opinions are mine alone.

Posted by Pastor Floyd at 1:18 AM No comments:

Faith and the Future Force - A Review

Faith and the Future Force 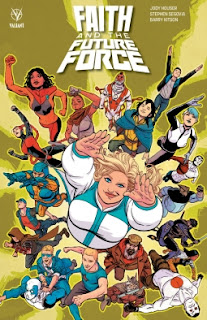 A disappointing comic from Diamond Book Publishers. The story seems inconsistent, the artwork seems more like something from Casper the Friendly Ghost. The comic was disappointing to this sexagenarian.

A group of superheroes “adopts” Faith to fight super evil beings. They work together to fight an enemy across time and space that looks more like a three-prong power outlet than like any kind of super-villain. The story did not hold my attention – Twice I put it down and took up more traditional books before again being disappointed in the story.

The comic consists of a four-part story that was originally published six months earlier – but coming six months later, did not improve the story. I normally enjoy comics; I did not enjoy this one.
______________
This review is based on a free electronic copy provided by the publisher for the purpose of creating this review. The opinions are mine alone.


Posted by Pastor Floyd at 2:33 AM No comments:

Paul: An Apostle's Journey - A Review 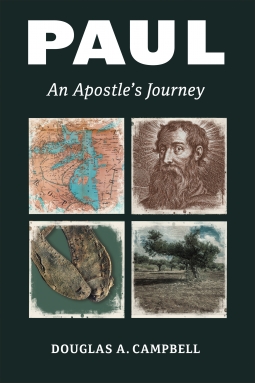 by
Douglas A. Campbell

Though the physical travels of Paul are discussed, the emphasis is on the development of his spiritual life and theology. For example, the first chapter spends considerable space examining Paul’s growing understanding of God - as Christ, as God who reveals himself, and as a triune God.

Though a theological biography, the book is readable and would be appreciated by both laymen and pastors. Others who may find the book of interest are Bible School or Seminary students. It probably is a bit of an overreach to suggest that this book belongs in a local church library - it is a bit more scholarly than the books found in a church library.
______________


This review is based on a free electronic copy provided by the publisher for the purpose of creating this review. The opinions are mine alone.


Posted by Pastor Floyd at 2:05 AM No comments: 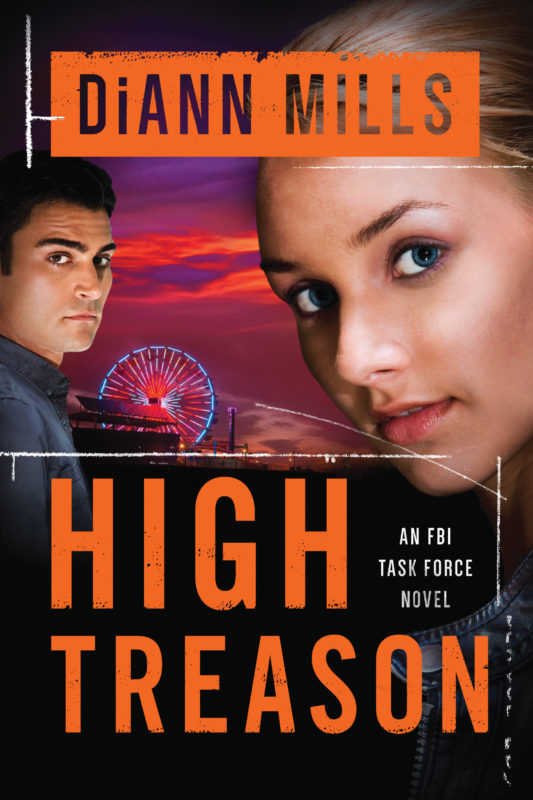 The Prince and his sisters had arrived with their mother to receive treatment for the cancer that was ravishing her body at MD Anderson Cancer Center. There were also hopes of building bridges with the oil industries that made their home in Houston.  But none of that could take place if the assassins could find a way to kill members of the family.

The FBI (represented by Special Agent Kord Davidson) and the CIA (represented by Operative Monica Alden) had the responsibility for protecting the Prince and his family. They both had teams of agents working in the background, both in the US and overseas, but they, along with the Prince’s own security detail, would have the job of riding shotgun with the Royal Family.

Attacks would continue to come - bombs, poison, guns, kidnapping, and fraud - nothing was beyond the realm of possibility. And a resolution would only come with the Prince’s life literally dangling in mid-air.

The book is a thriller - with twists and turns. Unsure who to trust, the characters and the reader will be on their toes until the very end. Both of the two protagonists would have their faith challenged and changed during the time they are forced to work together - coming to the case with unresolved issues in their past.

At times, the stories pace was a bit slower than I would have liked, but well worth the time spent reading it. Whether the reader is looking for an international thriller, a faith-based novel, or an early Spring read, High Treason may fill the need.


Posted by Pastor Floyd at 1:59 AM No comments: